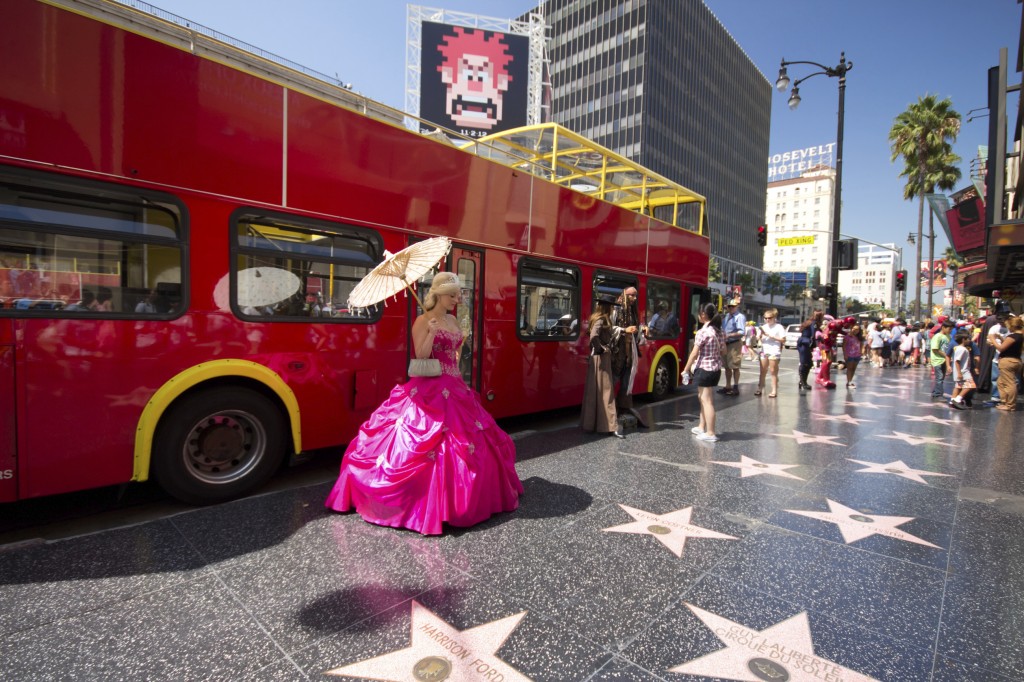 Visiting for the first time? You’re in for quite a treat! There are endless attractions, sights, and activities in Hollywood Hills that are unlike any other you will find in the country. Due to its proximity to cultural, entertainment, and nature centers, Hollywood Hills is a top destination for vacationers. A walker’s paradise, visitors will find it easy to quickly go from one exciting destination to the next. Make your visit to Hollywood even more enjoyable by adding these must-see places and more to your list.

The Bright Lights of Hollywood

When you think of Hollywood, you are instantly transported into the history of the film and television industry. Hollywood is where the brightest stars make their name and you can interact with the most famous landmarks in town with a simple stroll down Hollywood Blvd. The heart of Hollywood is at the intersection of Hollywood and Highland, where you can walk a short distance in any direction to see some of the treasures in the entertainment world, including:

Staying in Hollywood Hills is perfect for those that like to be on the move since it’s located around some of the best walking and hiking trails in California. These aren’t your routine nature walks either. No matter where you go around Hollywood Hills, you are sure to have a breathtaking view of the city. Walking through Lake Hollywood Park offers unparalleled views of the Hollywood sign. You can also walk or hike through Griffith Park, eventually making your way up to the Griffith Observatory. The Griffith Observatory does not charge for admission and is an excellent way to see Hollywood, Los Angeles, and the surrounding area at night. For a nominal charge you can also take in a show in the planetarium.

A short distance from Hollywood Hills is another world-famous attraction: the Los Angeles Zoo. The zoo is a great way for families to spend quality time together and see animals from around the world.

Hollywood Hills is also centrally located for those wishing to live like a movie star while on vacation. In addition to being close to Hollywood, where you can see the Walk of Fame, Hollywood Hills is not far from Universal Studios and CityWalk. You will be able to see where iconic movies and TV shows were filmed when you take the Universal Studios Backlot Tour and immerse yourself in the magic of Hollywood. For the older crowd, Hollywood nightlife is never too far away and you can catch a show or concert at any one of the historic clubs located on Hollywood Blvd. or Sunset Blvd.

No matter what draws you to the area, staying in Hollywood Hills puts you right in the middle of all of the action. Learn more about renting a suite for your stay by contacting Hollywood Hills Suites via email at [email protected] or by phone at (323) 218-0090.