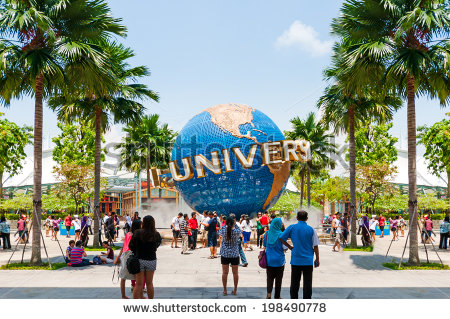 Looking for something fun for the whole family? Hollywood is the place to be! Hollywood, and the Los Angeles area in general, is a premier destination for tourists from all over the world. A quick look at all that Hollywood has to offer will convince you there is no place you and your children would rather go! Once you find the perfect place to stay in Hollywood, you’ll be able to take your family to enjoy experiences and attractions you won’t find anywhere else.

Hollywood is the entertainment capital of the world. As such, it is home to some of the most historic and iconic places in the entire industry. Head down to Hollywood and Highland to explore the entertainment complex, or take your time walking through Ripley’s Believe It or Not! and Madame Tussaud’s Wax Museum to see your favorite stars as you never have before. You and your family can also see the Hollywood Walk of Fame and take pictures with some of your children’s favorite television characters outside of the TCL Chinese Theatre. If shows are more of your thing, check out what’s playing at the Pantages Theater so your family doesn’t miss out on some of the best productions on the West Coast.

Of course, Hollywood is also centrally located between major theme parks in Southern California. From where you are staying in Hollywood, it is a short drive to Universal Studios, the place where some of the most treasured movies and television shows in history were filmed. The theme park contains rides for the whole family based on famous movies and programs, as well as interactive shows, concerts, and much more. You and your kids will love the Backlot Tour, which takes you on a trip through classic sets from “Jaws,” “How The Grinch Stole Christmas,” and “Desperate Housewives.” If you’d like to cross a few other theme parks off of your bucket list while in Hollywood, you are just a short freeway drive from Knott’s Berry Farm, Six Flags, and Disneyland as well.

A main reason why Hollywood is so popular for vacationing families is that there is just so much to explore. The Hollywood Hills are home to the world-famous Hollywood Sign, as well as Griffith Park. Visit the Griffith Observatory to get breathtaking views of the southland, learn about animals from around the world at the Los Angeles Zoo or go on a shopping spree down Rodeo Drive. Wherever you turn, there is something new to discover. Just outside of Hollywood are the La Brea Tar Pits, where your kids can learn about dinosaurs and the Ice Age, as well as stare in wonder at the Aquarium of the Pacific.

Taking everything into account, it is easy to see why Hollywood is one of the best places to take your family on vacation. To learn more about what Hollywood has to offer and to book your accommodations call Hollywood Hills Suites at 323-218-0090. 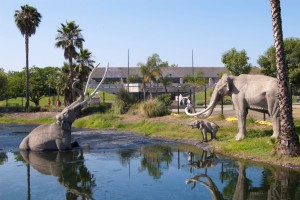 Hollywood, California is known the world over for the glitz and glamour of the movie- business. Millions of people visit the city each year hoping to spot some of their favorite celebrities. What many tourists will inevitably realize is that without a good plan laying out the attractions and “hot spots” they will visit, their trip may not get them anywhere close to a star gazing.

Even if there are no guarantees that you will  encounter  some of the country’s rich and famous, there are a number of places you can go to increase your odds and have a great time while star-watching. The key to having the type of vacation you have in mind is to first choose the comfortable and convenient accommodations that will serve as your home base and start planning early. Here  are some ideas to help you get started:

One of the best ways to go celebrity-spotting during your Hollywood vacation is to stay in Hollywood where  all the best locations are within an easy walking distance or short cab ride in either direction. To learn more about the fully-equipped suite selections from Hollywood Hills Suites, or to make your reservation, call 1-323-218-0090. 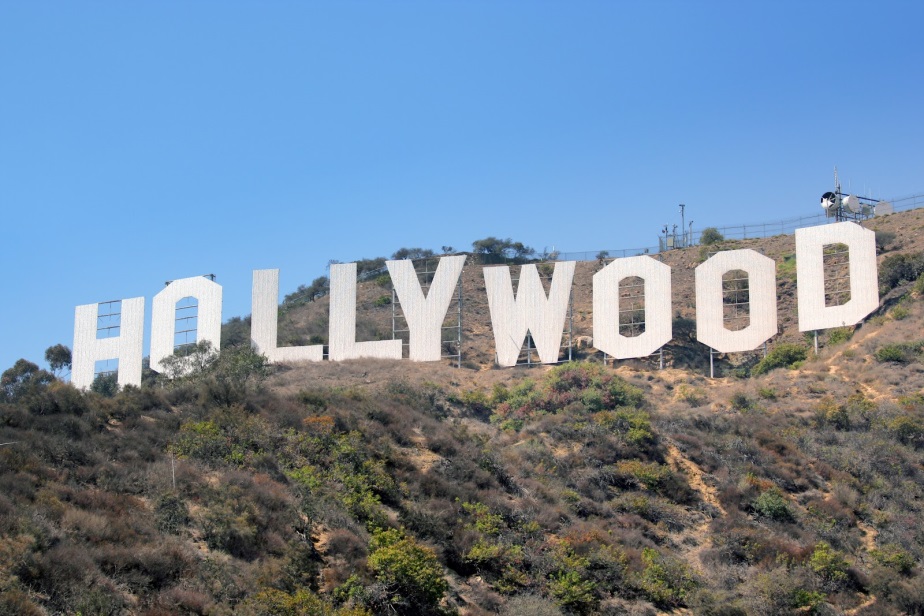